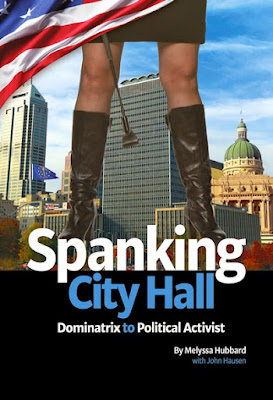 Thank you for being the first in Europe to interview me. I will be interested to hear what a European audience thinks of my story.